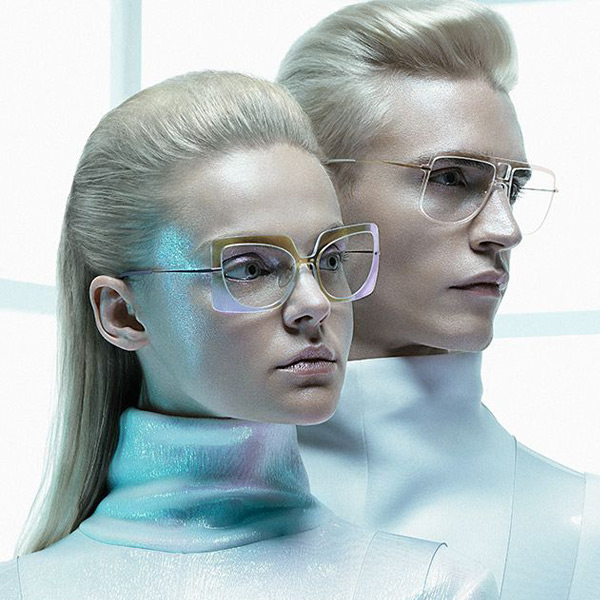 To celebrate the 20th anniversary of one of the most iconic collections of the brand, TMA, Silhouette has released four new models of prescription frames which continue the stream towards minimalism and exclusiveness.

In this case Silhouette has presented four limited edition prescription frames (two of them, for women, including transparent holograms and two more, for men, including mirrored effect details). These models have won the heart of the followers of the brand thanks to their futuristic and modern style.

The exclusive models of the TMA 20th anniversary Especial Edition combine a classic design and elegance, handcraft and the comfort always offered by the brand.

All the models of the Silhouette TMA 20th anniversary (Especial Edition) stands for their totally holographic and transparent frames including reflections in gold and silver.

In our online store you will find these Especial Edition models as well as the rest of models from the regular frames from the Silhouette 20 Years TMA collection.

Silhouette is considered one of the brands including light frames.

Take a look at the latest tendencies in eyeglasses from the best brands.

Take a look at our wide catalogue of contact lenses

How does our shopping cart work?

We have more than 170 exclusive brands, with more than 8000 sunglasses and eyeglasses at best prices.

What if I have a voucher?